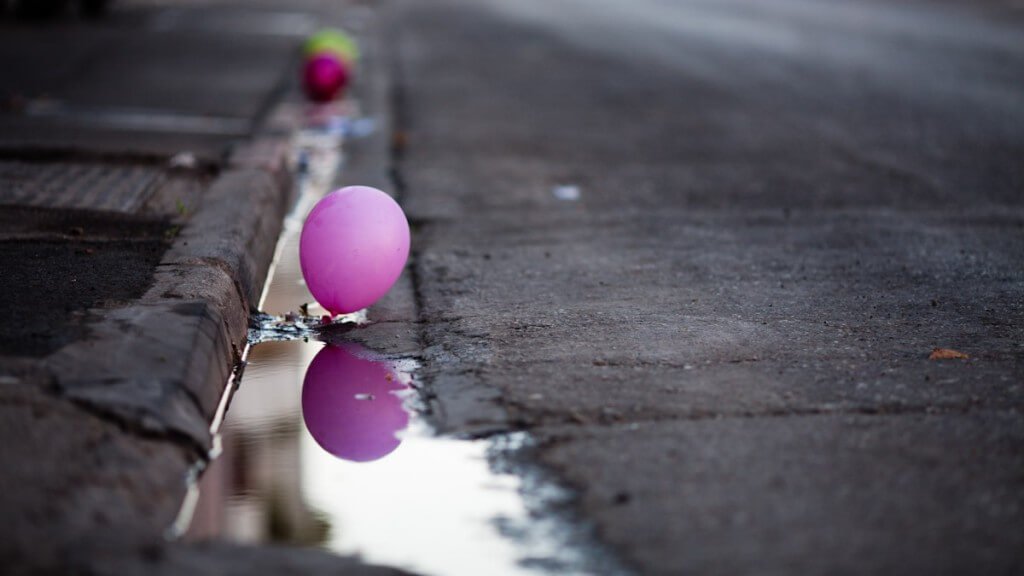 This site is dedicated to bringing you information that will help you make the right financial decisions.

To do well financially, most people need smart and prudent guidance. Financially well people have had someone, somewhere along the way pass them a true nugget of financial wisdom that they took to heart. If you’re struggling financially, maybe you’re finally ready to hear some advice that could make all the difference. With that in mind, experts and readers alike share their best financial advice they ever received. The results are varied and enlightening.

“No matter how much or how little you make, always save a little bit.”

This is a variation of “Pay yourself first”. It’s a reminder that whatever money comes into your life, you can (and should) be setting aside some of it.

“Save hard for the first 10 years of your married life.” This is the advice Your Money poster “Talk2Me2″ received from her mother (although to apply it to more people, I might amend it to, “Save hard for the first 10 years of your adult life” or “Keep living like a broke college student for as long as you can”). “Saving hard means having to make a lot of the right choices,” Talk2Me2 wrote. “We researched every purchase, learned how to do lots of things ourselves (car repair, hair cutting, sewing, cooking, home maintenance, etc.) and we could not only save money but we also used these skills to make money. When you are young, doing with less isn’t a struggle because you aren’t used to the luxuries yet. We also had more time to bargain shop.

“Mom’s advice certainly paid off. We still save money even when we don’t try to because we are in the habit of trying to do things ourselves, doing without if we can’t find it at the right price, researching, waiting to buy, etc. We made a game out of getting what we want for less money.”

“Know the difference between needs and wants.”

Several posters also mentioned different versions of this advice, which is key to controlling your spending. When you can’t distinguish between real needs and mere wants, you’re constantly talking yourself into spending too much.

Poster “ARCHIE the DRAGON” recalls his mother asking, “What do you need that for?” whenever he bought anything as a kid. Annoying? Maybe. But now I hear her voice in my head whenever I am spending money. It keeps me from buying a lot of crap that I don’t need. Jenny’s Mom illustrated it this way: "You need food. You want prime rib". That example is perfect for the want vs. need debate in my head!

“Think of the true cost.”

Anything you want to buy involves a number of costs. The price tag is just the start.

“I see something that would look great on my table,” poster “Mamasita99″ wrote. “I have to give up the cash for it that won’t be able to work for me somewhere else. Then I have to think of all the time and energy I’ll waste cleaning this item, keeping it out of my kids’ hands, and packing it up and hauling it somewhere else when we move in a year. Most of the time, the true cost of the item is too high for me.”

Sally Herigstad knows what it’s like living on a tight budget. Before she became a certified public accountant and author, she was a stay-at-home mom who at one point fended off calls from collection agencies.

As Herigstad and her husband rebuilt their finances, though, she remembered her mother’s advice to buy quality when it counts.

“My mom can stretch a dollar farther than anyone I know, but that doesn’t mean she doesn’t buy nice things. Mom taught us to buy high-quality things at stores that stand behind what they sell. That way, if anything wore out or quit working before its time, she knew she could take it back — and she often did. You actually save money by buying things of higher quality that last than by getting cheap stuff you have to throw away in no time.”

“Don’t pay interest on anything that loses value.”

A bunch of posters cited variations on this theme of avoiding credit card debt and borrowing only to buy property or other assets that will appreciate.

Poster “dancinmama” was told by her parents “Never pay interest on anything but real estate.” In 27 years, she and her husband have taken the advice to heart.

“We have never had a car loan or paid a penny of interest on credit cards. We have saved our money and invested our money. I have been a (stay-at-home mom) since 1986 so most of this time we did it on one income, under 6 figures, on the central coast of California (cost of living was not cheap). Our net worth is now in excess of $2 million.” Poster “Honey Bucket” and her fiancé are just starting out, but they’re already living a variation on this advice, which is “save today for what you want tomorrow.”

“We’ve both been saving for retirement, wedding and housing. The difference it will make is that we will be able to pay for things instead of borrowing or having (credit card) debt. Our lives together will be financially secure because of this!!!!” “Don’t co-sign a loan.”

Co-signing puts your good credit in the hands of someone else — who could trash it with a single late payment. Poster “bookladyfdl” said her parents refused to co-sign a car loan for her after she graduated college, and today she’s grateful. “They lovingly explained that their credit report would show this loan, which could affect any loans they might need. They also explained to me that their rule of thumb was not to co-sign for any amounts they could not personally loan. If you can’t afford to give it, you can’t afford to pay the loan back, should you have to do so.

“This credo saved me early in my marriage. Without my knowledge, my husband agreed that we would co-sign on a loan his brother was taking out. The papers came and I discovered that we were co-signing on a large loan at 32% interest, and that the reason he was being forced to take it out was that his brother had defaulted on a credit card and this was the last step before court. . . . Out of love for his brother, my husband wanted to help out. However, I relied upon my parents’ advice, put my foot down and refused to let either of us sign on the loan. Less than five years down the road, BIL and his new wife have a terrible financial situation, raiding 401(k) funds for car repairs, etc.

“If we’d have co-signed, I know we’d have been forced to pay off that loan to preserve our own credit. Not only would we not have been able to afford it, but it would have put an irreparable rift in family relations. Mom and Dad taught me that sometimes you have to take care of yourself and secure your future, even if it means friends or family members may have a more difficult time.”

“If you need more money, then go out and make more money.”

There are limits to how far you can scrimp and save. Often the fastest way out of debt and into wealth is generating more income. Poster “Avalon_2″ learned this from parents whose educations stopped by the sixth grade.

“Neither (was) afraid of hard work and we never lacked for anything as I was growing up,” Avalon_2 wrote. “They taught me that as long as there is health, anything else can be worked for. To them the word ‘retirement’ didn’t exist. You work until you can’t work anymore. “I’ve worked 2 and 3 jobs at a time and often while going to school. To this day, I have a hard time not doing more than one thing at a time.”

“You pay in advance for capacity.”

Dr. Lois Frankel, a career coach and author of the New York Times best seller “Nice Girls Don’t Get the Corner Office,” heard this bit of advice from a small-business adviser at the University of Southern California.

“As the owner of what was at the time a small business . . . this meant I had to invest more than just hard work in the business to make it grow. I was trying to keep my overhead down and was doing everything myself and driving myself crazy. So when I could least afford it, I invested in hiring an assistant. (The adviser) was right — this freed me up to do more marketing and sales calls which in turn led to landing more contracts. I’ve never forgotten this piece of advice and each time I’ve followed it it’s resulted in another growth period for my company, Corporate Coaching International.”

“Own your own business — including the building it’s in.”

David Bach learned this lesson as a money manager for Morgan Stanley before becoming the author of the New York Times best sellers “Start Late, Finish Rich” and “The Automatic Millionaire.”

“My wealthiest clients were clients who owned their own business. The most important financial decision they made (that really made them rich) was they bought the building their business was in. In almost every case the building was ultimately worth more than the business at the end of their career.